This study aims to determine the Community- Based Integrated Child Protction (PATBM) program in Kampung Bugis village, Tanjungpinang City. This program is a national pilot project which was formed in 2016. The formation of this program in the Kampung Bugis sub-district is because there are many problems with the children in the village. The pATBM of Kampung Bugis consists of 12 activists as program implementers and five cases of child problems were recorded and were accompanied by PATBM activists from Kampung Bugis. The research method used is descriptive qualitative and uses the theory of Brigman and Davis with four indicators, namely input, process, output (results) and outcame (impact).Data collection using interviews with informants, amounting to11 people, with primary and secondary data sources. Based on the research results of the research, it can be concluded that the PATBM program in Kampung Bugis village has been running from the beginning of the formation of 2016 until now 2020. However, researchers found that there were obstacles in the implementation of this program, including limited time for PATBM activists to focus more on implementing the program, limited budget for program operational costs, still lack of public knowledge about the existence of programs that have been established Kampung Bugis Village.As a result of this program, 5 cases of reporting were recorded and were accompanied by PATBM activists and this program also plans to expand the program by establishing PATBM at the RW level as a follow-up to PATBM at the sub-districk level. This program is considered to have a positive impact because with this program the community is expected to pay more attention to child protection in the surrounding environment 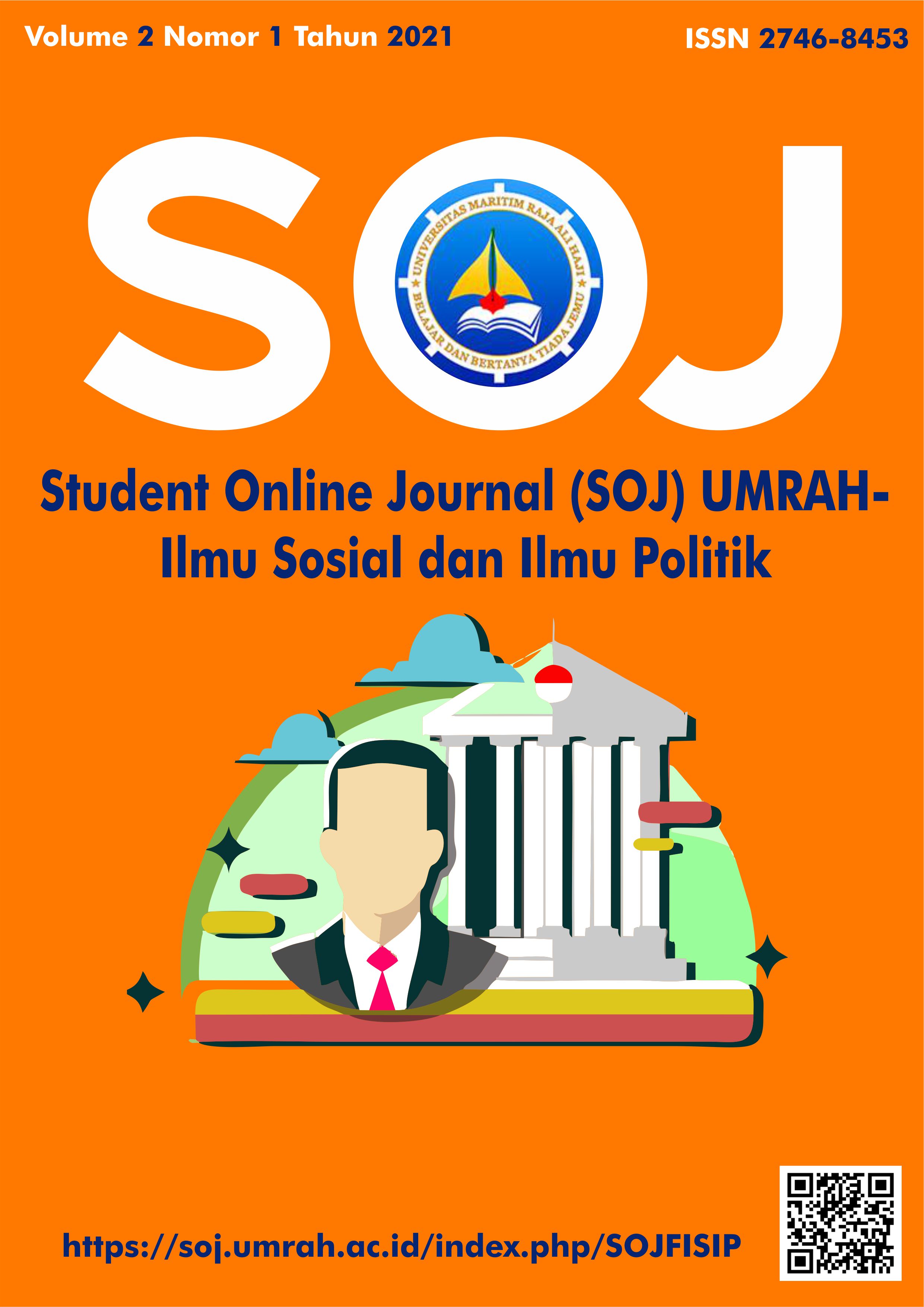