Agrarian dispute or conflict (land) is a process of interaction between two (or more) people or groups who each fight for their interests over the same object, namely land and other objects related to land. The land dispute in Malang Meeting began with the management of the transition from SKT to SHM which was taken care of at the Malang Village Office Meeting by Ms. Salamah. The said land already has a legal owner with a certificate in the name of Mr. Dahnoer Yoesoes. Mrs. Salamah feels that she has never sold the land, so she feels something is not in accordance with the facts. Finally, Salamah brought her to the legal route through the trial. In the first trial, officially the case with claim number 52/Pdt.G/2016/PN TPg was rejected by PN Tanjungpinang, meaning that the lawsuit by Ms. Salamah to H. Dahnoer was officially rejected. The second trial was conducted by presenting witnesses, the final decision contained 3 points namely; 1) cancel the certificate of land belonging to the defendant (H. Dahnoer Yoesoef) and all forms of management issued by BPN Kab. Bintan, 2) ordered the defendant (H. Dahnoer Yoesoef) to vacate 4 hectares of land in the area, and 3) the Defendant (H. Dahnoer Yoesoef) had to return the land to the Plaintiff (Mrs. Salamah), the Defendant (H. Dahnoer Yoesoef) does not need to replace the details of the losses submitted as in the case of the lawsuit 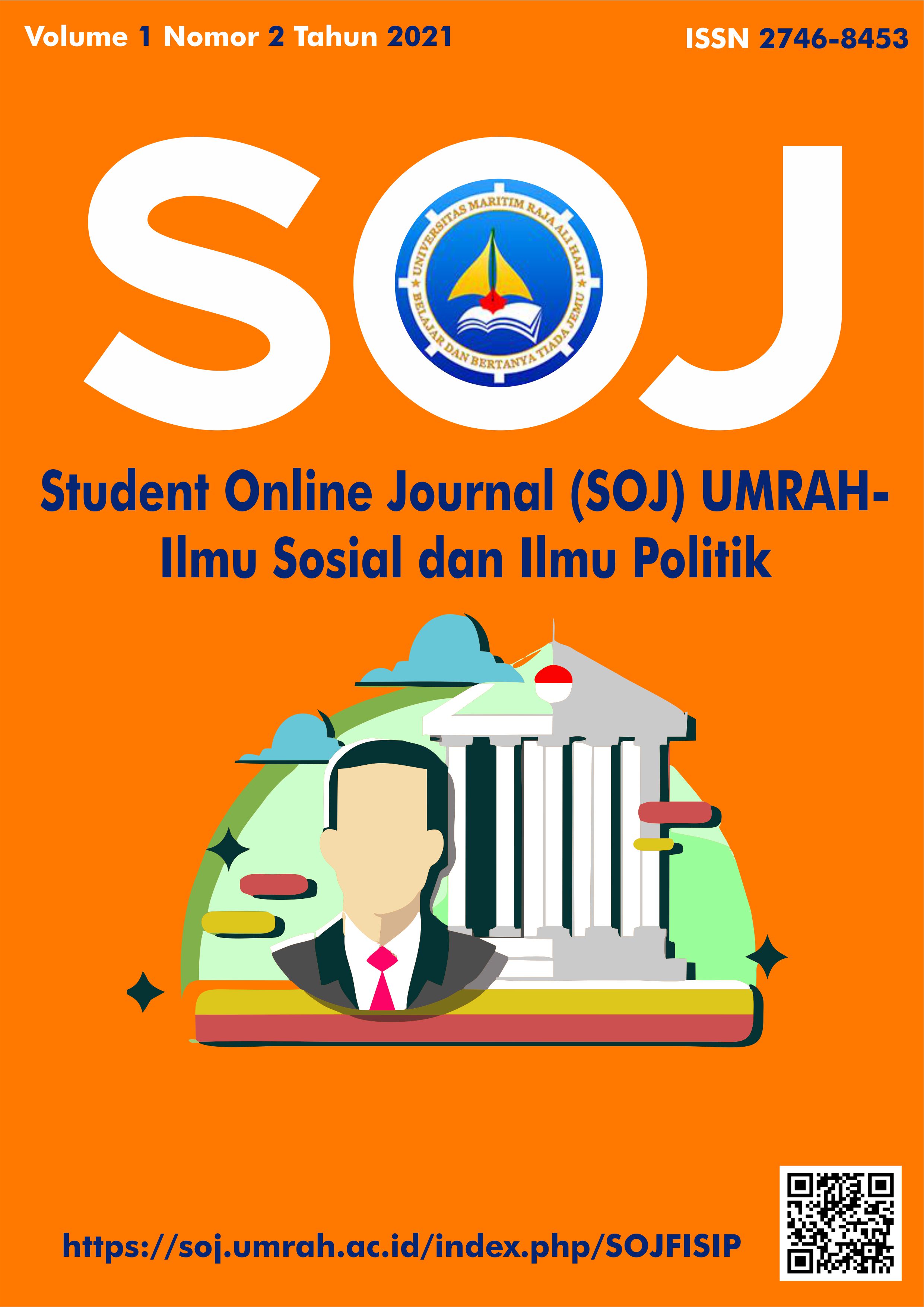