The phenomenon of street children in Tanjungpinang city is basically caused by several factors, terms of economic factors which are the biggest cause of the enhancement of street children and the lack of parental attention to children is the main cause of the enhancement of street children. The background of the newspaper seller's children comes from a poor family. From some of these children the money they get is to help their parents, but some of them are also used to play internet cafes (Internet cafes). The age limit for street children who are borne by the Tepak Sirih shelter is 17 years, then when they are 18 they will be returned to their respective families. This study aims to describe how the role of a halfway house in handling street children selling newspapers in Tanjungpinang City is. This research was conducted through the stages of observation, interviews and documentation conducted by researchers. The research method used is descriptive qualitative method. The theoretical framework used is the functional structural theory, according to Talcott Parsons in the theory that from the Goal, that system must be able to determine a goal and must strive to achieve that goal. The informant determination technique used in this study used a purposive sampling technique, using 7 informants. 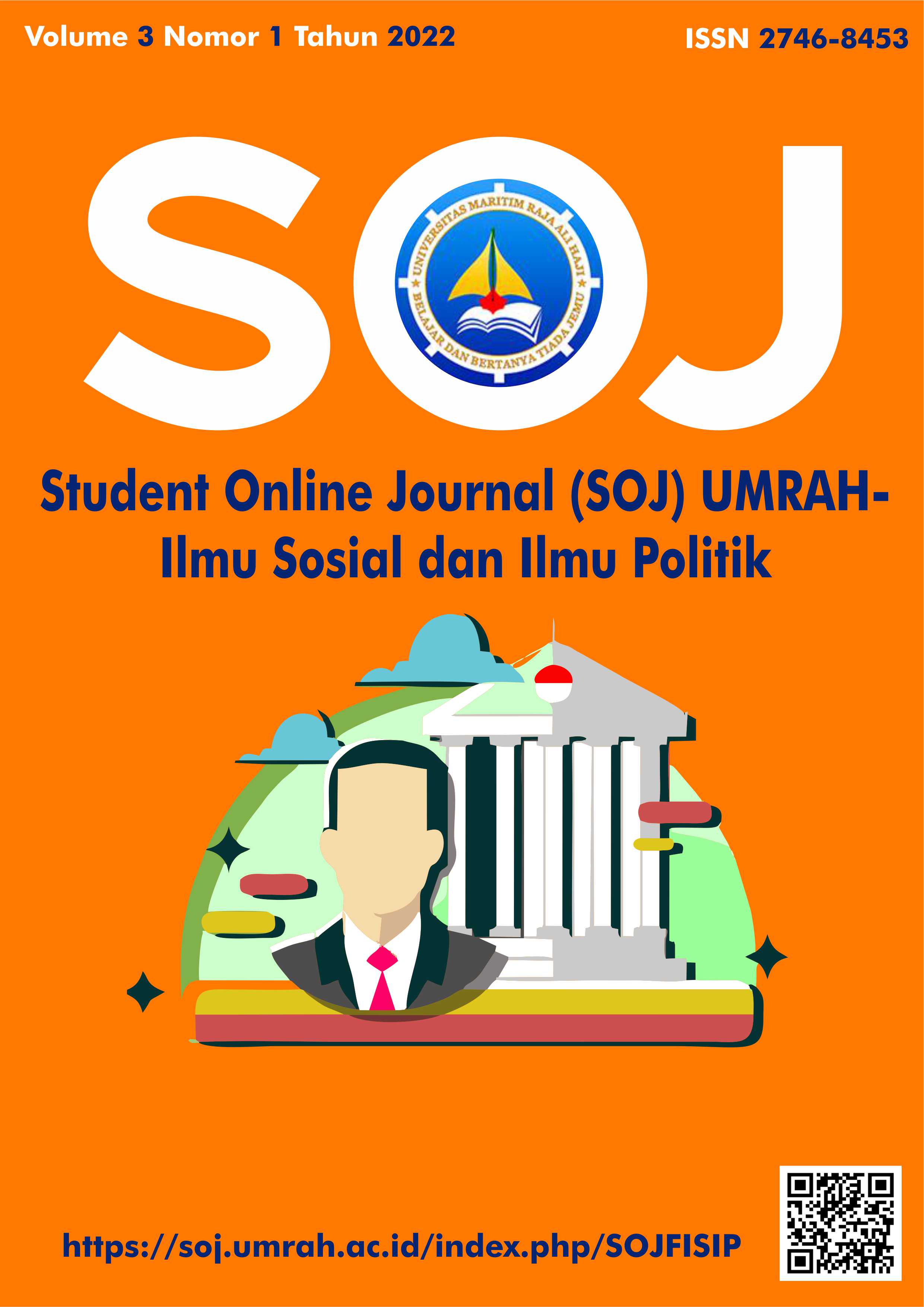