Many techniques and methods are used to maintain data security. Like Cryptographic Techniques, Compression and Steganography. Triple DES (Triple Data Encryption Standard) is an algorithm developed from the DES (Data Encryption Standard) algorithm. Basically the algorithm used is the same, only in Triple DES was developed by encrypting the DES algorithm implementation three times. LZW is the short word for Lempel Ziv Welch. The LZW algorithm compresses using a dictionary, where parts of the text are replaced with indexes obtained from a dictionary. The End of File (EOF) method is a technique that inserts data at the end of a file. EOF can be used to insert data that is the same size as the container file size, and will then output an insert that is larger than the original container file. After being implemented, it was concluded that the Triple DES, LZW and EOF Method were successfully implemented when implemented per method. However, when the methods are combined per 2 methods and 3 methods at the same time, the Triple DES, LZW and EOF methods unable to restore data in its entirety 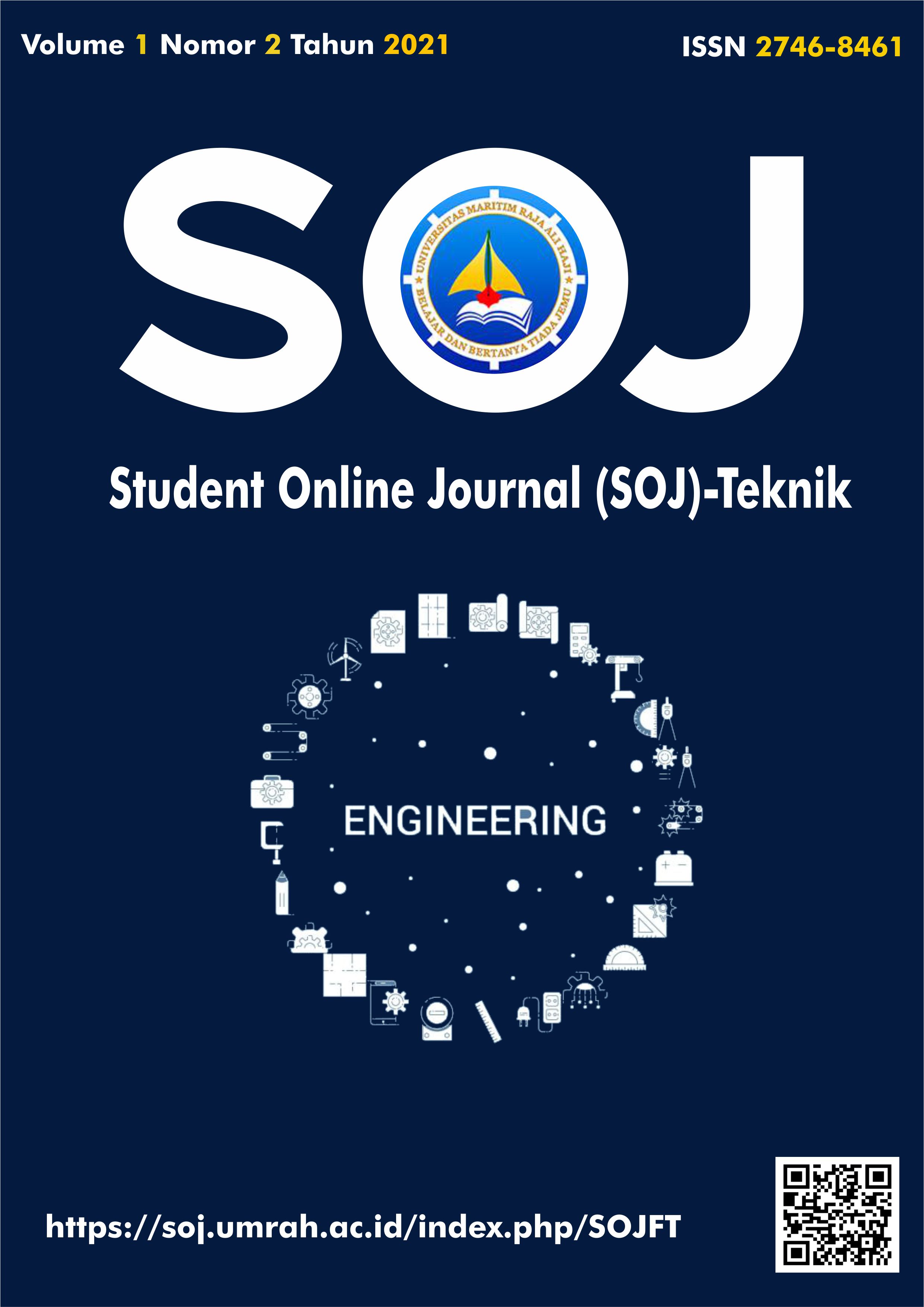