This literary reception research aims to describe the literary reception of the film Dua Garis Biru by Gina S.Noer. This research is a qualitative study using descriptive methods. This research data collection technique used two steps, the first used a mixed questionnaire and the second conducted an unstructured interview process. Based on the results of the study indicate that the response of readers or readers' literature receptions to the film Two Blue Lines has two data, positive data and negative data. Positive data on this film generally contains educational values ​​that can be used as lessons for one's own life. Furthermore, the negative data generally gives the film an influence on the respodents of the scenes presented in this film, making respondents think that this film is not worth showing. In addition, this film also has extrinsic values ​​namely religious values, educational values, moral values ​​and social values. 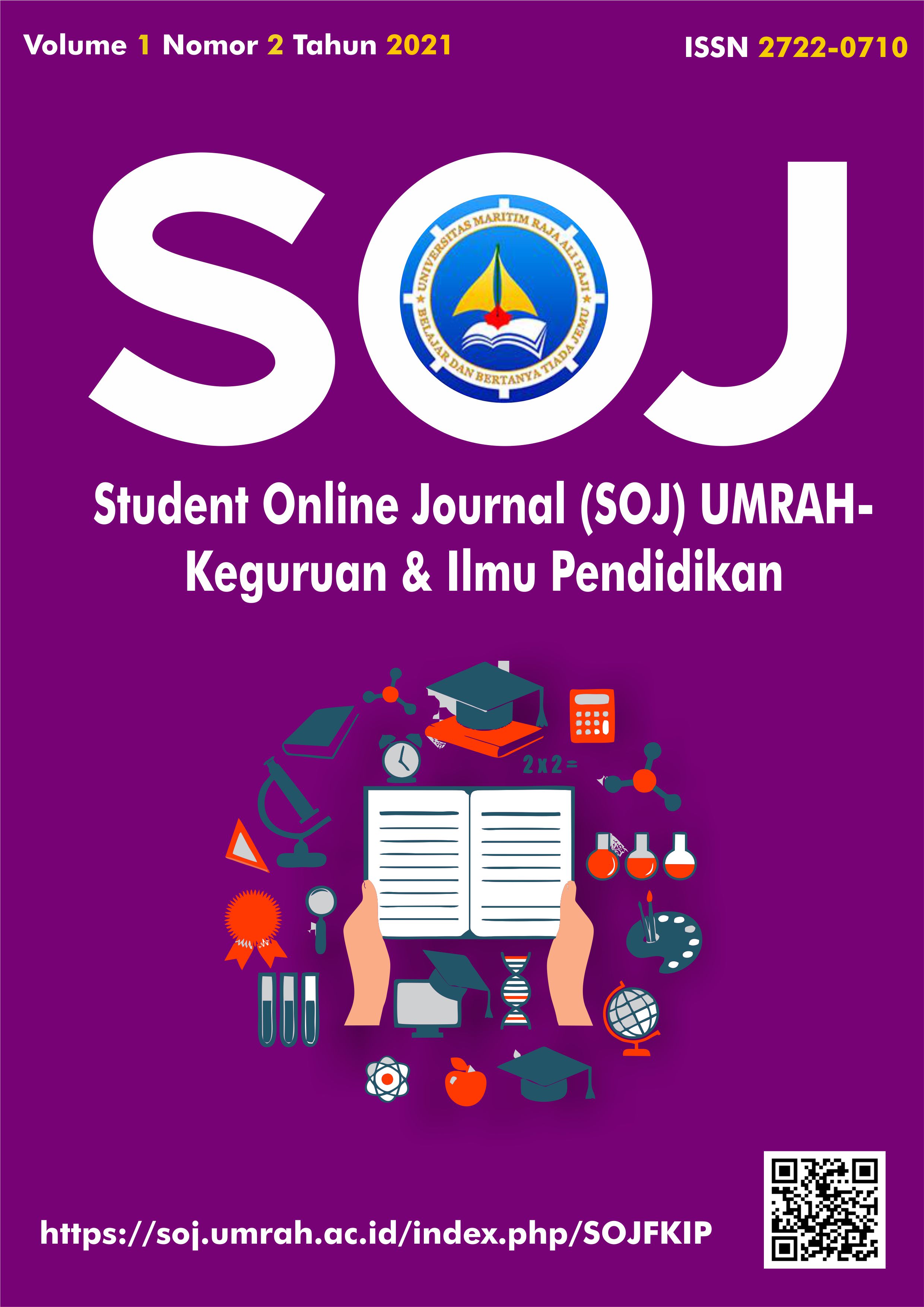