This study is intended to determine whether there is an effect of the Contextual Teaching and Learning on Learning Outcomes on Classification of Living Things of SMP Negeri 1 Pulau Tiga. To achieve this goal, the non probility sampling technique was used with a quantitative research approach. The research design used is an experimental posttest-only control design. In this design, there are two groups, each of which is selected purposive sampling. The first group was given treatment (X) and the other group was not. The group that was given the treatment was called the experimental group and the group that was not treated was called the control group. Based on the results of the statistical value of thet_hitung test is greater than the value of the t_table that is 3.368 < 1.96 so that the decision Ho is rejected or H1 is accepted. Thus it can be said that there is a difference in science learning outcomes between class A and class B. Because there is a significant difference, it can be said that "There is an effect of using the CTL model on the learning outcomes of living things classification of students in class VII at SMP Negeri 1 Pulau Tiga Tanjung. Trunk. 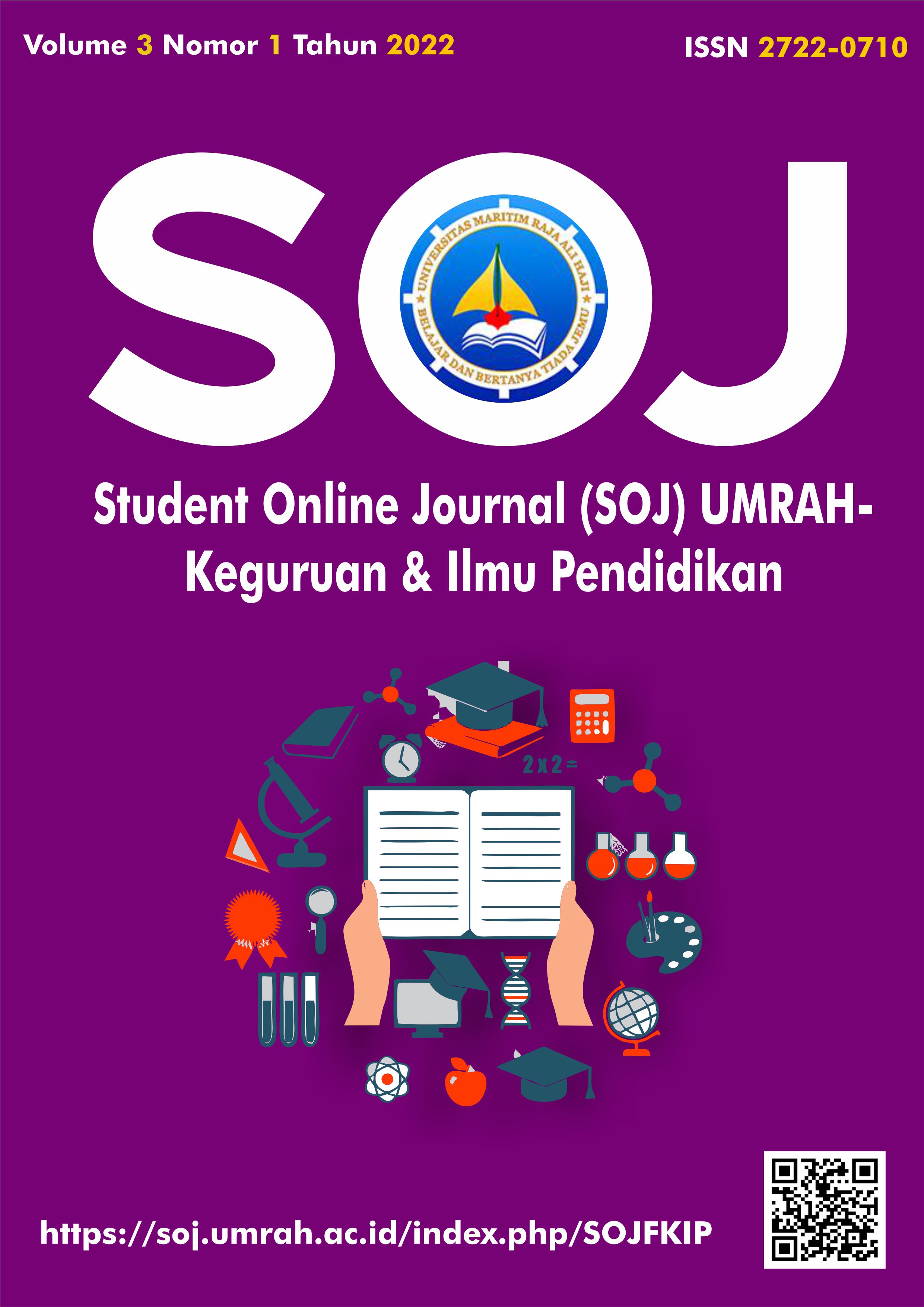