Natuna waters are very important for Indonesia and the surrounding countries, because Natuna waters are one of the trade routes connecting the South Sea and the Indian Ocean. This study aims to map the distribution of sea surface temperature and chlorophyll-a in the Natuna Sea waters. In general, SST in the waters of the South China Sea shows a fairly high range of SST values. This research was conducted in December 2018- December 2019 in Natuna, Riau Islands Province. The data used are level 3 aqua fashionable satellite imagery. The distribution pattern of sea surface temperature and chlorophyll-a in Natuna marine waters which was studied based on the season resulted in a value of 30.84 oC in the northern season, 33.6 oC in the southern season, 32.16 oC in the west season, 33.29 oC in the east season. Where in every season there are significant changes occurring in the northern season and the eastern season because the northern season tends to be cold towards the east season where conditions are hotter. Meanwhile, the distribution of chlorophyll-a concentration in the east season is 0.42 mg / m3, in the south season it is 0.13 mg / m3, in the northern season it is 1.07 mg / m3, and for the west season it is 0.81 mg / m3. The presence of chlorophyll-a concentrations above 0.2 mg / m3 indicates the presence of sufficient plankton to maintain survival. Economically important fish. 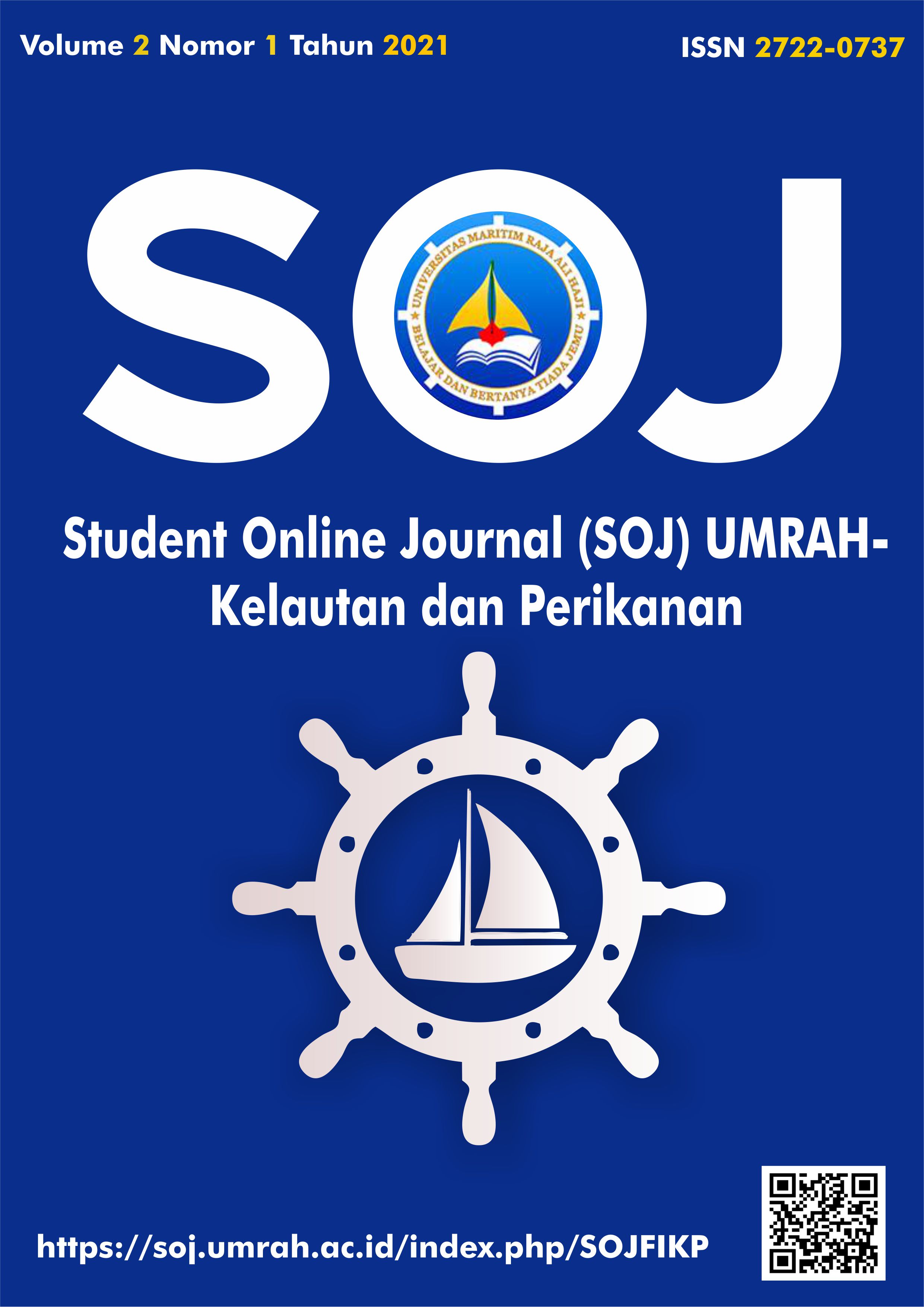