This study aims to determine the effect of working capital and government assistance on fishermen's income in Batu Limau Village, Ungar District, Karimun Regency in 2021. The population of this study is the people in Batu Limau Village who work as capture fishermen. The method used in sampling in this study was purposive sampling, and 55 respondents were found who met the predetermined criteria. And the period carried out in the study is 1 month, namely in August 2021. The results of the SPSS test found that (1) the working capital variable had a significant effect on fishermen's income because the tcount value was 6.779 > ttable 1.673 and the significance value was 0.000 <0.05. (2) the government assistance variable has a significant effect on the income of fishing fishermen because the tcount is 4.044 > ttable 1.673 and the significance value is 0.000 <0.05. (3) the variables of working capital and government assistance on fishermen's income have a simultaneous effect on multiple linear regression because Fcount 54.166 > Ftable 3.165 with a significance number of 0.000 <0.05. 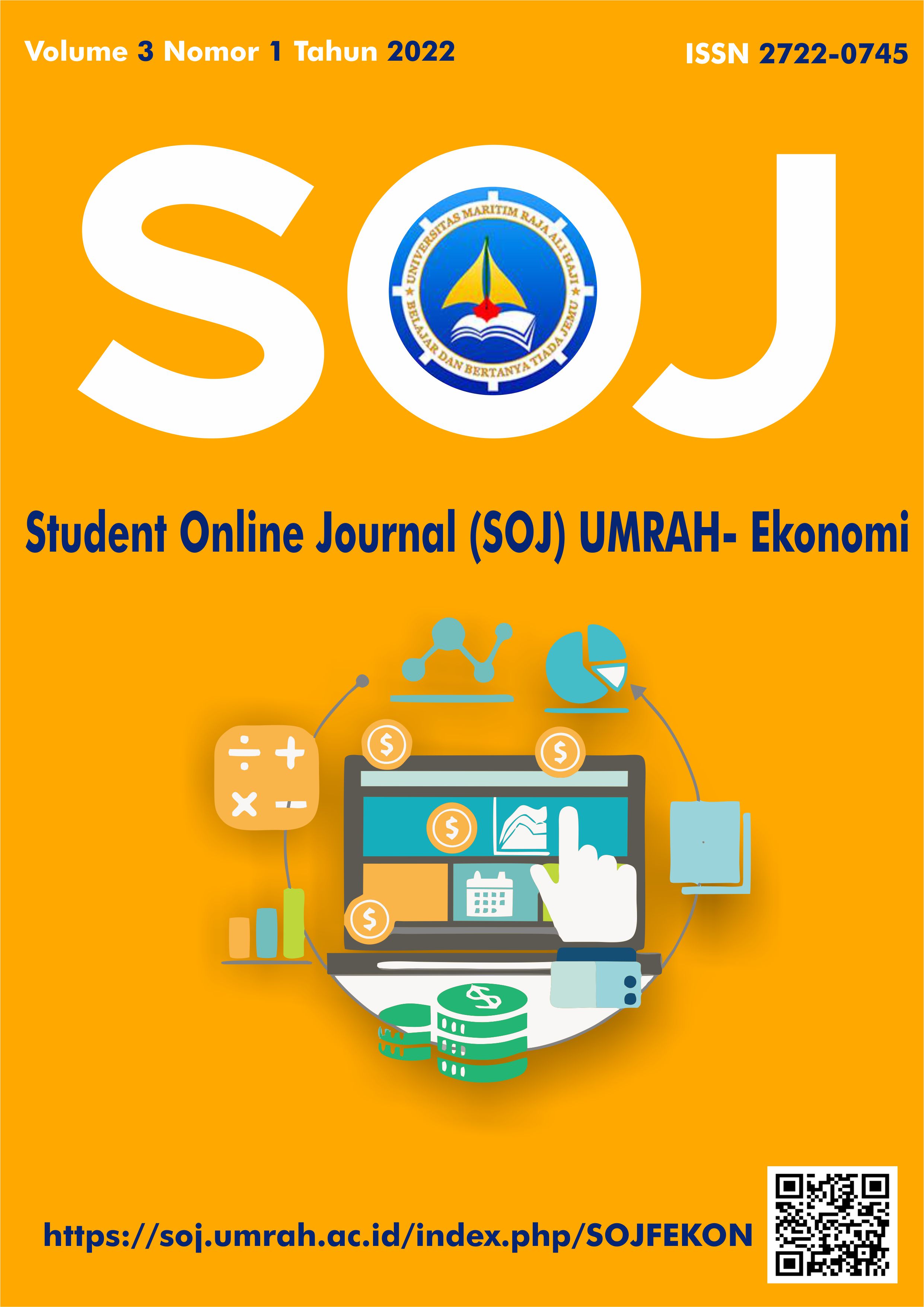